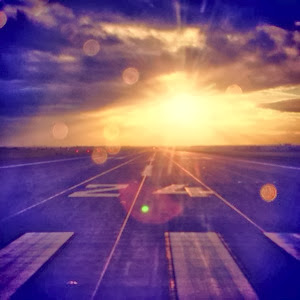 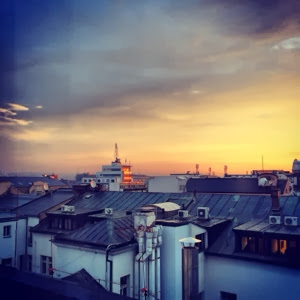 
HP Indigo Digital Presses achieve record-breaking productivity to produce 800 million personalized labels in 32 countries
PALOT ALTO, Calif. -- HP today announced its record-breaking, long-run production of personalized labels on HP Indigo WS6000 series Digital Presses for Coca-Cola’s biggest-ever personalized brand campaign.
The campaign, Share a Coca-Cola, was launched across Europe on May 1.
The campaign is designed to help Coca-Cola engage directly with its consumers in 32 countries. It substitutes the iconic Coca-Cola logo on bottles of Coca-Cola, Coca-Cola light and Coca-Cola Zero with 150 of the most popular first names, nicknames and terms of affection in each country. Supported by a fully integrated marketing program to connect consumers online, the campaign reinforces Coca-Cola’s position as an innovator within the consumer retail space.
The project combined conventional printing technology with HP Indigo Digital Printing to create 800 million high-quality personalized labels.
“Packaging plays a critical role in the Share a Coca-Cola campaign because it connects the physical bottle with online communication channels, including social media and user-generated content sites,” said Marit Kroon, marketing manager, Europe, Coca-Cola. “The ability to personalize such a high volume of labels with HP Indigo Digital Presses, while achieving the quality and consistency that Coca-Cola requires, opens up new possibilities for creative campaigns moving forward.”
Maintaining productivity and quality with HP Indigo
The project was led by Peter Overbeek from ESHUIS, a label converter based in Dalfsen, Netherlands. It consisted of eight label converters across Europe who coordinated production of the personalized labels on 12 HP Indigo WS6000 series Digital Presses. The presses ran 24 hours per day for approximately three months to produce almost 800 million labels, the largest job on record for the HP Indigo WS6000 series Digital Presses.
“During the months of continuous printing, the HP Indigo WS6000 series Digital Presses have proven to be exceptionally reliable, achieving record productivity and press uptime of 86 percent,” said Peter Overbeek, managing director, ESHUIS. “With such a strong European network of PSPs using HP Indigo digital presses, the opportunities for brand owners like Coca-Cola are endless.”
The static content on the labels for this project was first printed conventionally on a 38-micron BOPP wraparound material and then personalized with the names using HP Indigo WS6000 series Digital Presses. All of the HP Indigo Digital Presses used for this project were set to the same configuration and settings for complete alignment and consistency during production.
Additionally, to ensure the Coca-Cola brand color was maintained across all machines, HP Indigo formulated the Coca-Cola Red Ink. This ink served as the benchmark for all of the conventional and digital printing for the Share a Coca-Cola campaign. It also will serve as the reference color for Coca-Cola in the future.
Along with the physical Coca-Cola packages, the portal www.shareacocacola.com provides a platform for consumers to experience the Share a Coca-Cola campaign virtually with friends and family across the world. Consumers can use the website to create and personalize virtual cans to send to Facebook friends. They also can share content and find out about local Coca-Cola events.
“There’s a tremendous opportunity for companies like Coca-Cola to better engage their customers by making their brand and product stand out on store shelves through customized packaging,” said Alon Bar-Shany, vice president and general manager, Indigo Division, HP. “The HP Indigo WS6000 series Digital Presses proved their long-run production capabilities by meeting the needs of a project of this scale on time and aligned with Coca-Cola brand standards.”
Additional information about HP Indigo Digital Presses is available atwww.hp.com/go/HPIndigoPresses, on the HP Graphic Arts YouTube channel atwww.youtube.com/hpgraphicarts and through the HP Graphic Arts Twitter Feed atwww.twitter.com/hpgraphicarts. 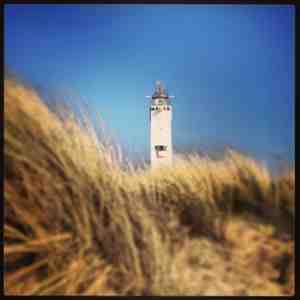 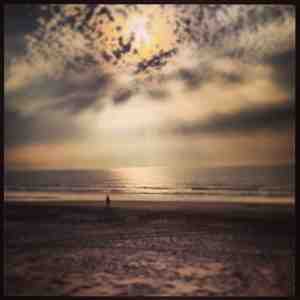 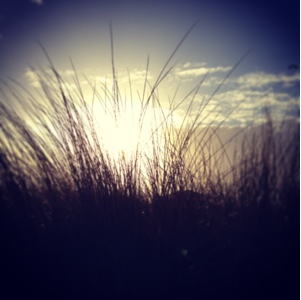 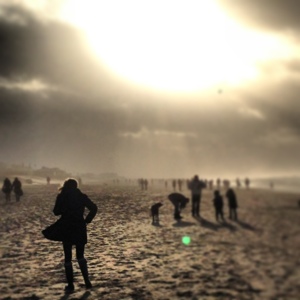 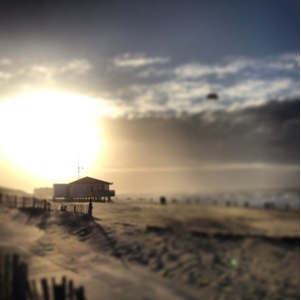 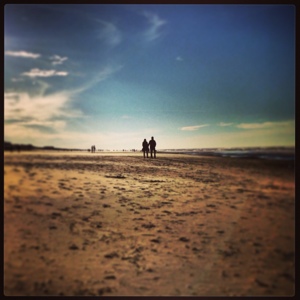 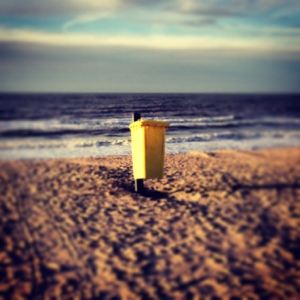