Love at an advanced age

An elderly senior couple were invited to an old friends home for dinner one evening.
She was impressed by the way her lady friend preceded every request to her husband with endearing terms such as: Honey, My Love, Darling, Sweetheart, Pumpkin, etc. The couple had been married almost 70 years and, clearly, they were still very much in love.
While the husband was in the living room, her lady friend leaned over to her host to say, 'I think it's wonderful that, after all these years, you still call your husband all those loving pet names'. The elderly lady hung her head.
'I have to tell you the truth,' she said: 'His name slipped my mind about 10 years ago, and I'm scared to death to ask the cranky old bat what his name is.

An Emperor who cares for nothing but his wardrobe hires two weavers who promise him the finest suit of clothes from a fabric invisible to anyone who is unfit for his position or "just hopelessly stupid". The Emperor cannot see the cloth himself, but pretends that he can for fear of appearing unfit for his position or stupid; his ministers do the same. When the swindlers report that the suit is finished, they dress him in mime and the Emperor then marches in procession before his subjects. A child in the crowd calls out that the Emperor is wearing nothing at all and the cry is taken up by others. The Emperor cringes, suspecting the assertion is true, but holds himself up proudly and continues the procession.
Eingestellt von Unknown um 6:43 PM Keine Kommentare: Links zu diesem Post

3. Atheism is a non-prophet organization.

5. The main reason that santa is so jolly is because he knows where all the bad girls live.

6. I went to a bookstore and asked the saleswoman, "where's the self- help section?" she said if she told me, it would defeat the purpose.

7. What if there were no hypothetical questions?

8. If a deaf child signs swear words, does his mother wash his hands with soap?

9. If someone with multiple personalities threatens to kill himself, is it considered a hostage situation?

10.. Is there another word for synonym?

11. Where do forest rangers go to "get away from it all?"

13. If a parsley farmer is sued, can they garnish his wages?

14. Would a fly without wings be called a walk?

15. Why do they lock petrol station bathrooms? Are they afraid someone will clean them?

16. If a turtle doesn't have a shell, is he homeless or naked?

18. If the police arrest a mime, do they tell him he has the right to remain silent?

19. Why do they put braille on the drive-through bank machines?

20. How do they get deer to cross the road only at those yellow road signs?

21. What was the best thing before sliced bread?

22. One nice thing about egotists: They don't talk about other people.

23. Does the little mermaid wear an algebra?

24. Do infants enjoy infancy as much as adults enjoy adultery?

26. If one synchronized swimmer drowns, do the rest drown too?

27. If you ate both pasta and antipasto, would you still be hungry?

28. If you try to fail, and succeed, which have you done?

30. Why are hemorrhoids called "hemorrhoids" instead of "assteroids"?

31. Why is it called tourist season if we can't shoot at them?

32.. Why is there an expiration date on sour cream?

33. If you spin an oriental person in a circle three times, do they become disoriented?

34. Can an atheist get insurance against acts of god? 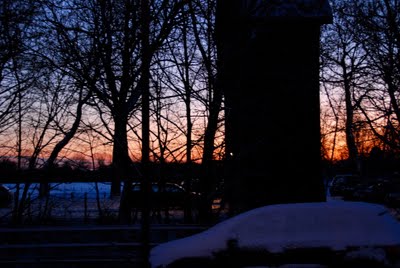 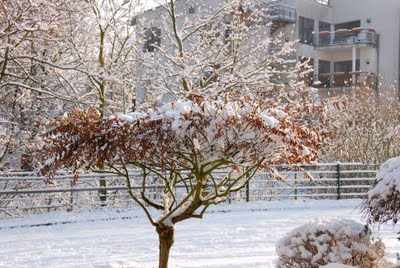 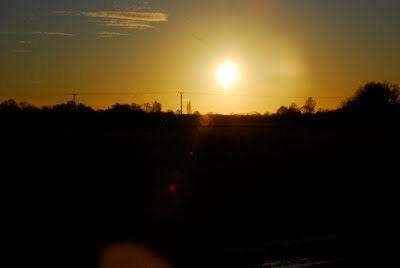 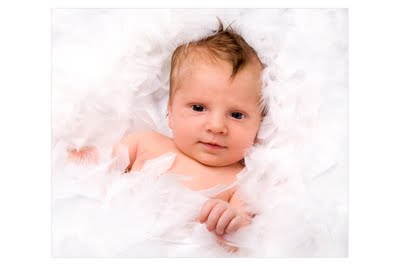 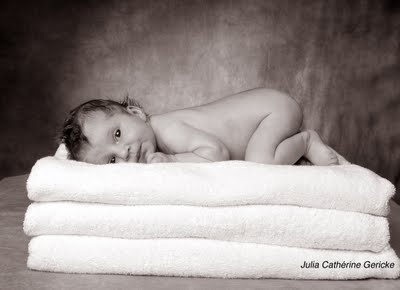 What Star Wars teaches us about management

"But beware of the Dark Side. Anger, fear, aggression--the Dark Side of the Force are they."
Yoda File Under: Training and Development; Networking Star Wars Moment: Yoda sagely instructs Luke Skywalker during his training on Dagobah, with guidance such as: "Always with you it cannot be done. Hear you nothing that I say.... You must unlearn what you have learned."
Skywalker says that he'll try. "No!" says Yoda. "Try not. Do. Or do not. There is no try."
Real-World Lesson: There's a wealth of value for you in listening to the wisdom of another, older employee's experiences--especially if that colleague has been mentoring others for 800 years.
(Yoda wisdom for future Madoffs: "If once you start down the dark path forever will it dominate your destiny.")
Eingestellt von Unknown um 9:21 AM Keine Kommentare: Links zu diesem Post